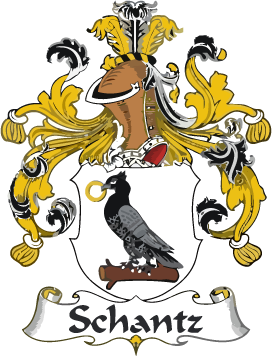 © Schantz.org 2023, Powered by Astroid. Design by JoomDev
Don't have an account yet? Register Now!